He is back! Exposure, the first mobile contest series of its kind, returns for a second season with episodes one and two dropping May 29 and 30, followed by new episodes airing every Monday and Sunday in June. Viewers can look forward to an exciting season hosted by singer, actress and global entertainer Lele Pons, in a revamped show format hosted on Pons’ YouTube channel. Building on the success of last season, this season will feature all aspects of content creation, from photography to videography to editing, all powered by Samsung’s pro-grade camera features. Galaxy S22 Ultra.

Take a look at the new trailer for a first look at what to expect in season two:

Season two of Exposure takes eight content creators from across the country, with a wide range of interests and talents, and challenges them to show off their creative skills with the Galaxy S22 Ultra. Over the course of eight exciting episodes, they will face thematic challenges inspired by current trends in social media content. Each challenge will be associated with a corresponding Galaxy S22 Ultra feature, such as 8K video recording, director’s view, or portrait mode. 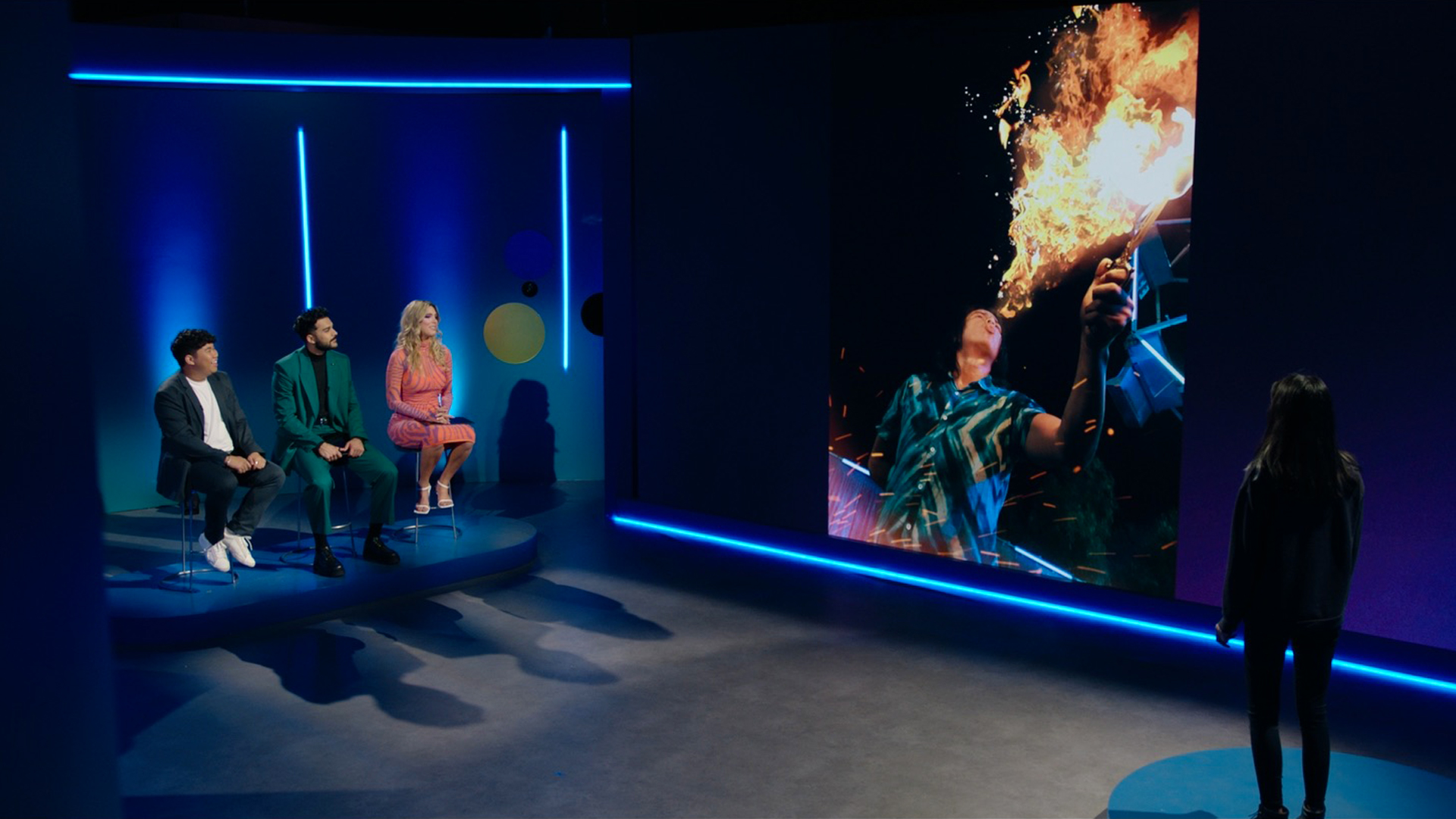 Entrants will be expected to use different visual media and editing techniques as they work together to create short videos, distinctive photographs, and immersive experiences, among others. By The exhibition journey to find the best content creator, viewers will be able to see how the contestant’s content came to life and be inspired to recreate their own shareable content. 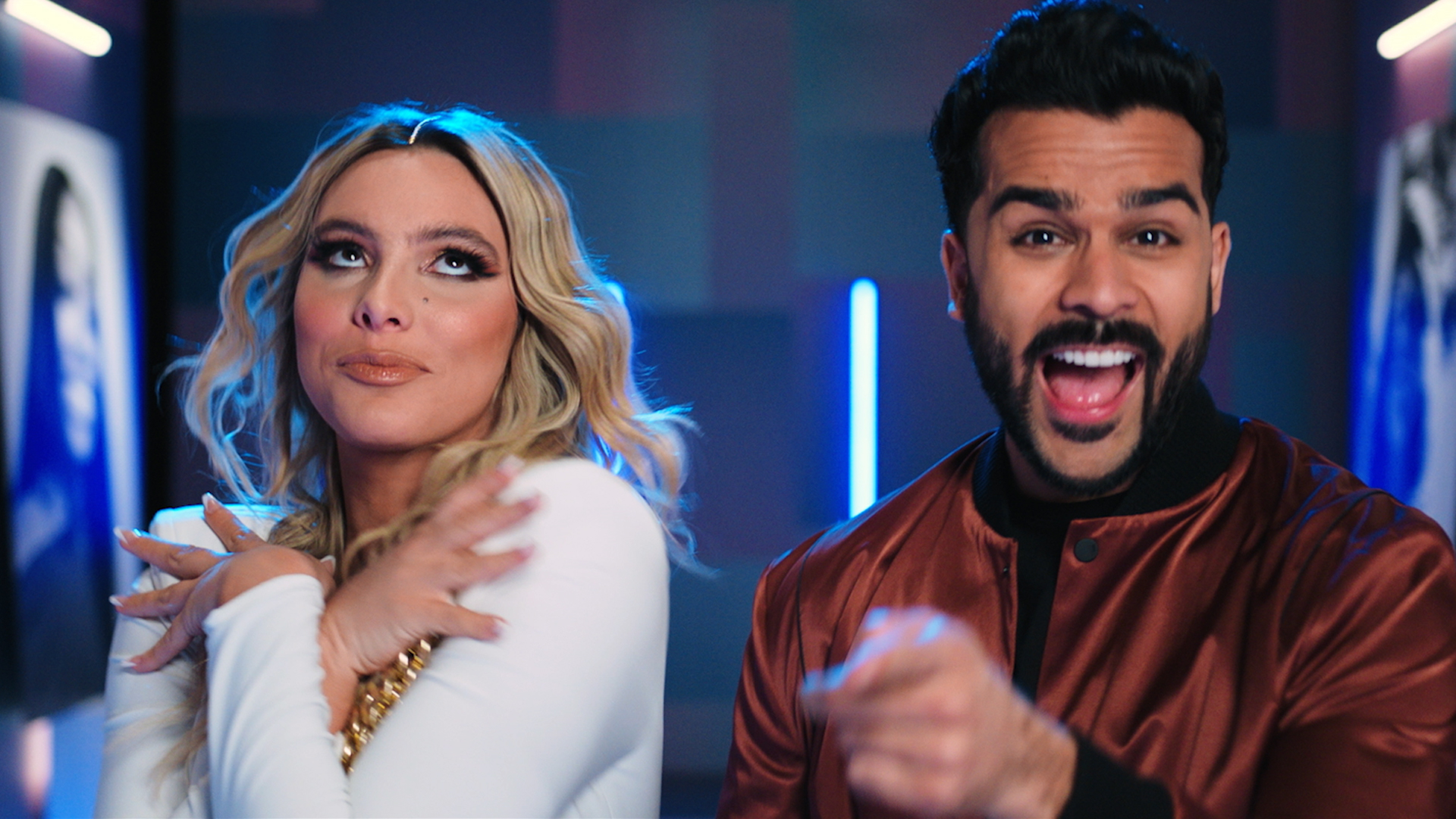 Chief judge, Adam Waheed – a comedian and influencer best known for his viral Instagram prank videos – will assess the contestants on their ability to create digital stories. Alongside Adam, each episode will bring a new guest judge, including Tinashe, Hannah Stocking, Patrick Starr, show season one winner Marilyn Hue, and others.

The winner of Exposure the second season will receive a one-year contract with Samsung worth $250,000. 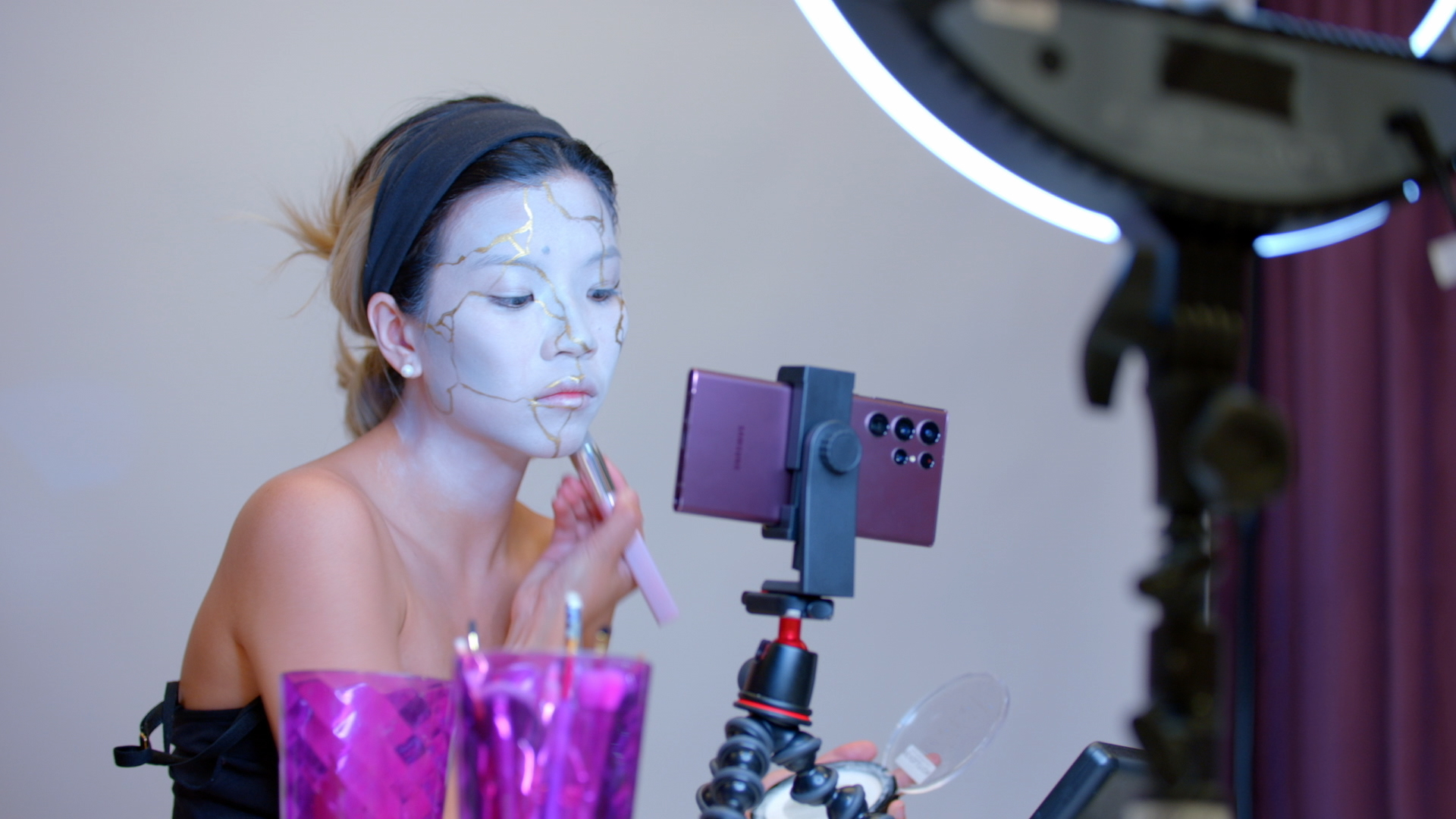 In a co-production and creative development between Samsung, BBH Entertainment and Westbrook MediaExposure is a new take on a classic reality TV format, adapted to today’s media landscape. It brings to life Samsung’s guiding philosophy of fostering creativity through revolutionary technology and aims to remind viewers of what the smartphone in their pocket can help them create. The show is directed by Ramy Romany, a nine-time Emmy Award-winning director and best-selling author who has produced gripping documentaries on a wide range of subjects. David Hurwitz will serve as the series’ showrunner and executive producer.

Log in on May 29 to meet this season’s contestants!

To find out more about the show, visit: