The 10th edition of the famous celebration of Porsche’s air-cooled past took place a few weeks ago, when Los Angeles hosted Luftgekühlt 8.

When it comes to car culture, Southern California provides enthusiasts with as much variety as it does passion. From low riders to hot rods to sports cars, the area has something for everyone, and parking lots fill up every weekend with purists and creatives showing off their four-wheeled treasures while admiring the likes of old and new friends.

With its roots in Los Angeles, Sunday’s reunion at CRAFTED at the Port of Long Beach was something of a homecoming for “Luft,” as it’s now known. Housed in and around a pair of 1940s warehouses once used as a stopping point for shipping companies, the 10th edition featured pristine examples of historic racing cars and museum-quality machinery among more humble offerings driven by local owners.

While the focus was on the 50th anniversary of the Carrera RS 2.7, crowds at the sold-out event mingled with other highlights including a 1956 550A Spyder, a 934/5 made by Canepa, some personalized creations from Californian designers. and constructors, and a handful of endurance race winners spanning Le Mans, Sebring and Daytona.

Hundreds of other models, spanning the sports car maker’s rich 74-year history, have been spread out in creative arrangements that not only display the marque’s lineage, but ensure a friendly feast for keen photographers. 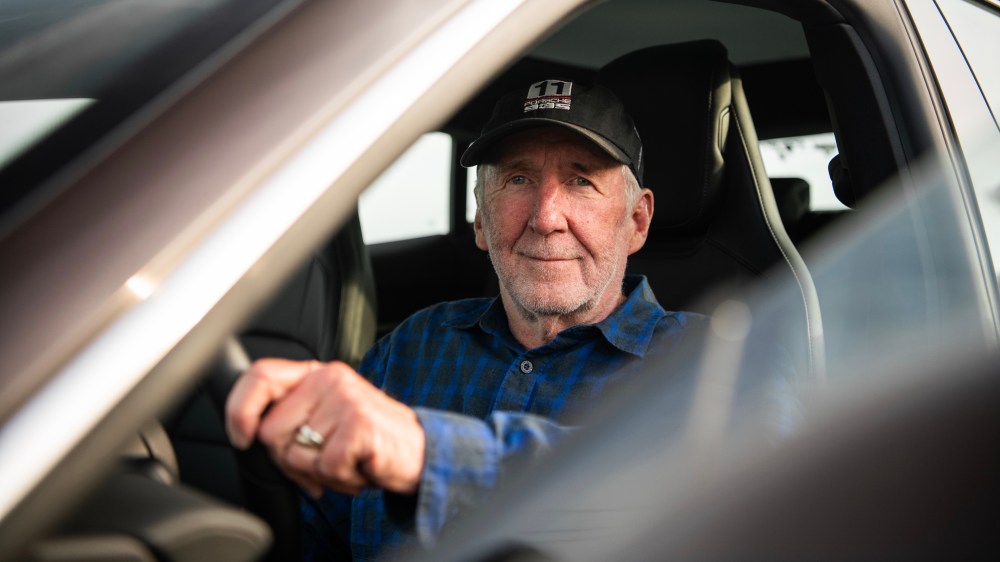 “I have a background in film and photography, so our goal is always to create a highly visual event, and the cars that were submitted this year certainly allowed us to do that,” Zwart said. “Patrick Long has such a vision for these events and I always feel like I have to up my game to support that with visuals that allow the show to live far beyond the first-person experience.

“This year we were able to highlight from the first split-window 356 from 1951 through to the 959 and the last of the air-cooled RS models with the 993,” Zwart continued. “I was very happy when we found out that we had three of the original 1973 white Carrera RS cars with the red, blue and green graphics available. The layout on the center platform resembled the stage from the show in 1973.”

Elsewhere, a bare 356 chassis was part of an exhibition by Porsche Classic, which showcased its parts and services for owners looking to restore their cars. Type7’s new book—Type7 Volume 3—has also made its US debut, with signed copies by editor Ted Gushue.

Dozens of food trucks, a hallmark of Los Angeles, kept the tens of thousands in attendance well nourished, with menus as colorful and eclectic as the cars on display. 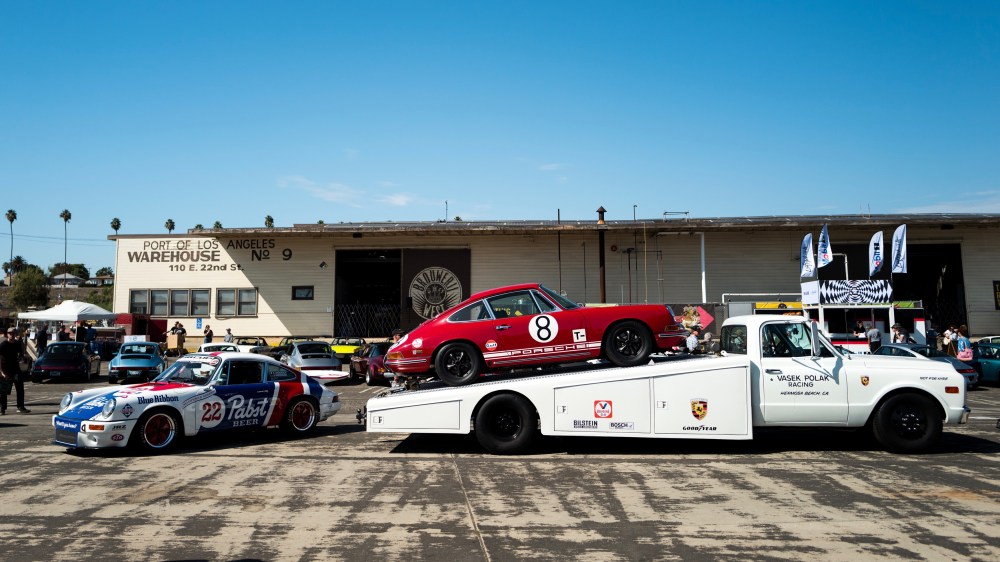 With the cancellation of the 2020 event due to the pandemic and the unfortunately limited size of 2021, Luftgekühlt 8 has proven that there is still an appetite for more than good food in California and the folks at Porsche know how to do it. celebration.

Zwart again: “These events are a lot of work for our amazing team, but when all the cars have landed and the crowds arrive, it’s so satisfying to see how much people enjoy walking around with great music and cars to inspire air-cooled cars history.”