THE Donegal Masters and even the Ages Cross Country Championships were held in Carndongh on Sunday.

In a titanic battle for the Master Men title, Finn Valley AC’s Dermot McElchar fended off the attentions of Eoghain McGinley (Letterkenny AC) and Martin Cunningham (Tir Chonaill AC) to secure the victory.

There were only seven seconds left between the top three at the end with Ciaran McGonagle (Letterkenny) and Charlie O’Donnell following.

McGuigan had an exceptional run to win the individual title and she was followed home with excellent runs by her teammates Elaine Connor – who took bronze – Linda McGrath in 4th and Dymphna Houston in 11th, meaning that Lifford-Strabane won the title with 19 points with the Rosses team taking silver with 23 points – a first tag team title for the Lifford-Strabane club since forming in 2015.

Oisin Kelly of Cranford AC won the boys under 18 race ahead of Ryan Quinn of Finn Valley AC and Eoghan Mac Dhonaill of Inishowen.

Sarah Bradley, Nuala Bose and Emer O’Brien scored twice at Finn Valley in the Under-18 race. 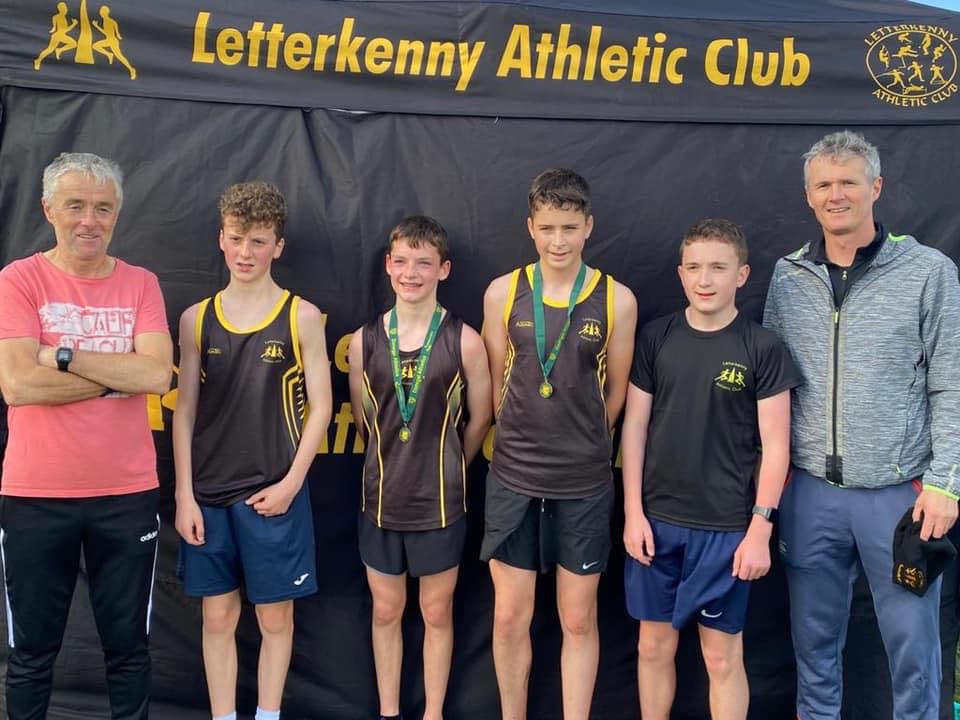 Letterkenny AC also won the Boys Under-16 title, led by Philip McGee and Mark Galvin in the first and second row.

A stunning women’s Under-14 race was won by Letterkenny AC’s Emma Bonar and the girls in black and amber took the tag team title with Sophie Ellis, Anna Russell and Cara McGonagle in the top eleven. 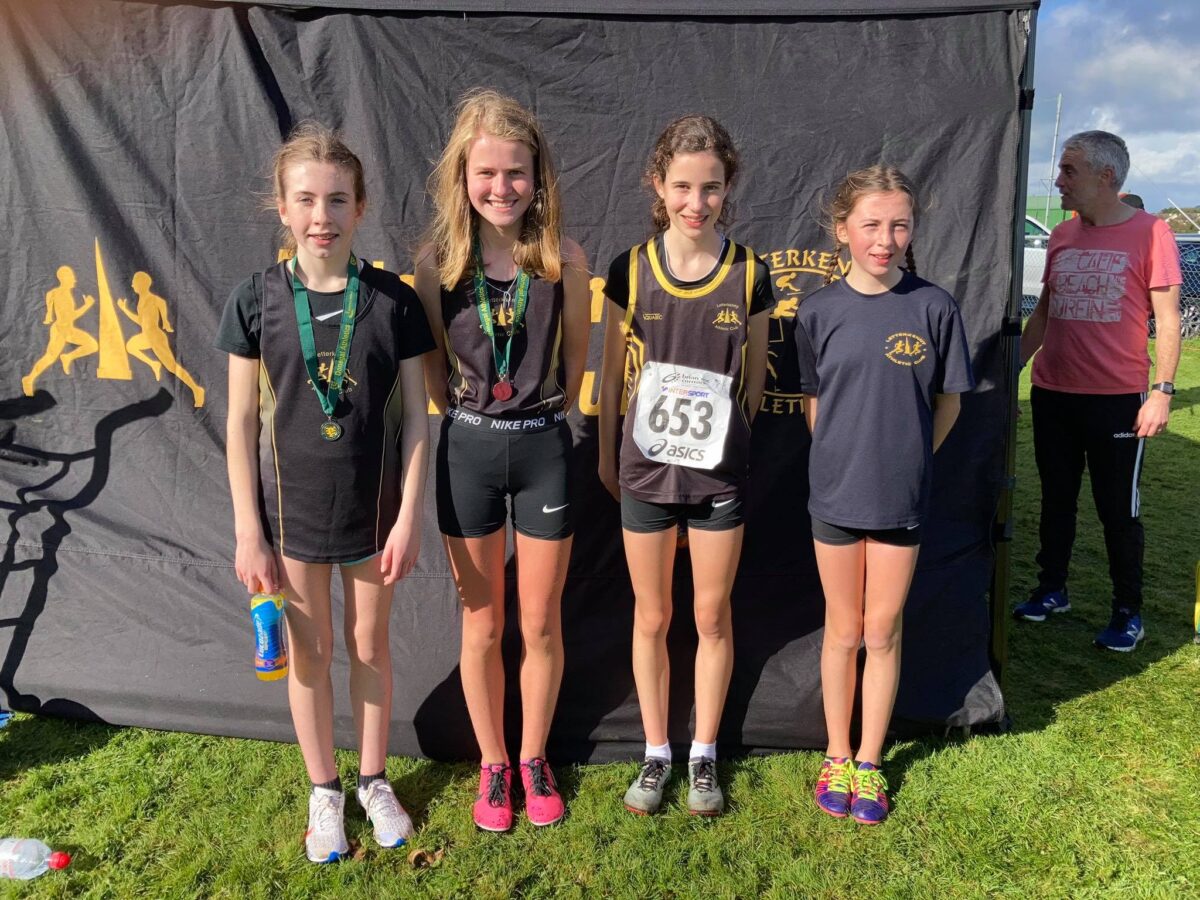 Finn Valley AC dominated the women’s under-12 race with the top five positions. The race was won by Niamh McGlinchey, who was ably supported by Aoibhin McElhinney, Amy McElchar, Andrea Reid and Saorla McGlinchey for a dominant team victory. 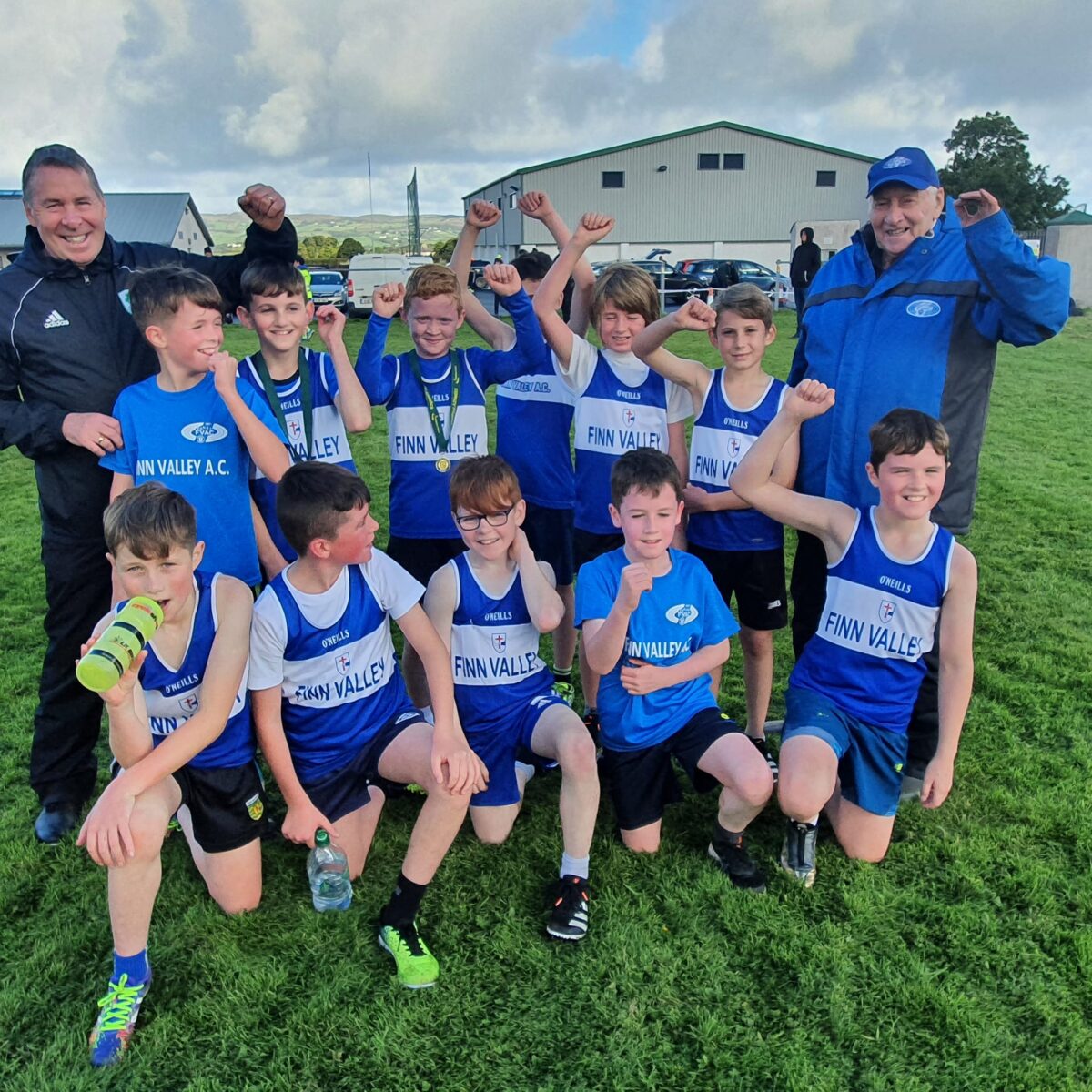