Darktable – a popular and free open source alternative to Adobe Lightroom – has released version 3.6 and adds an overhaul of the Export and Import module that makes the app easier to use overall.

This summer update is the first of two major updates planned by the dev team in 2021, with the next scheduled for later this year. One of the biggest improvements in version 3.6 is the addition of a quick access panel which will replace the existing “basic settings” module and add many more features. The new layout brings a refreshed interface to existing processing modules and consolidates them into a single unified layout.

Users will be able to add controls from any module in the app to the new Quick Access Panel and customize it to their liking for what Darktable hopes will help increase productivity. The company says that with this update, modules can also be added or removed from a group in the maintenance window, and the ability to automatically apply module group presets has been added. 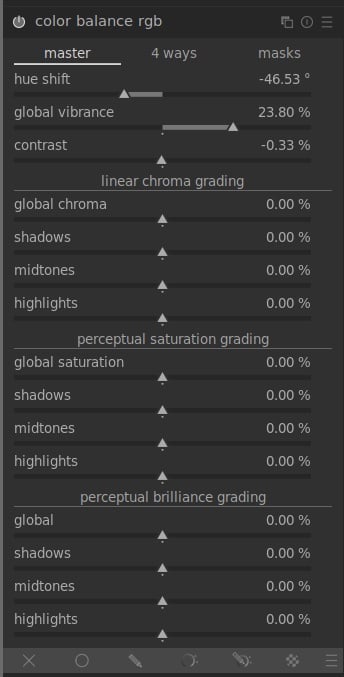 The company also said that it has made significant improvements to the import module and that it now allows users to see thumbnails of their images before importing and makes it easier to manage multiple import tasks. Images already included in the Darktable library are now also flagged and can be automatically excluded from import to avoid accidental duplication. 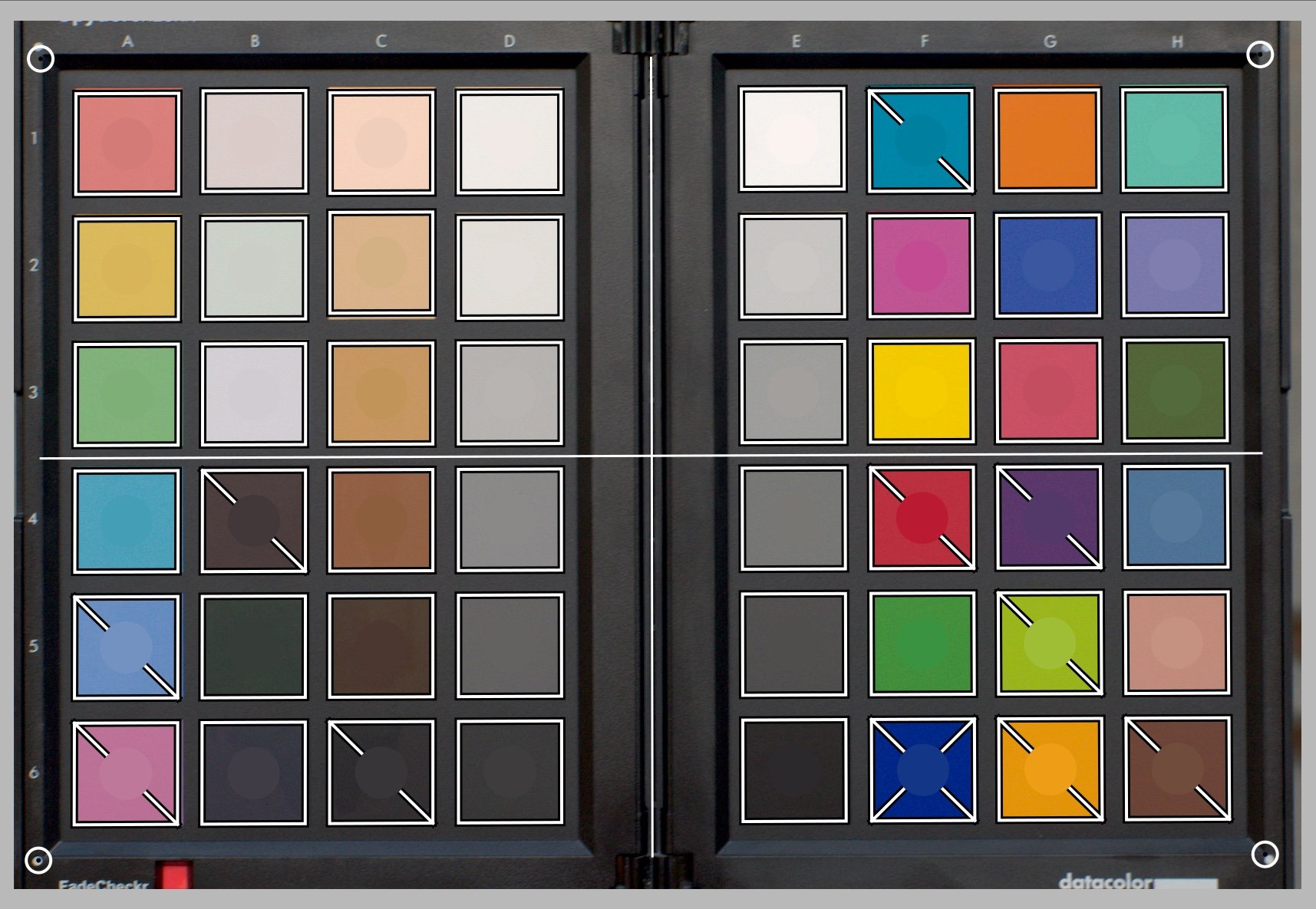 The app also has a new section which has been added to the color grading module which allows users to use a color control chart and a vector-scope has been added to “complete the current histogram, shape wave and parade views “. Additionally, the ability to create and display an opacity mask based on the details or sharpness of an image has been added. Darktable states that the feature uses an algorithm similar to that used in the double demosaicing feature. 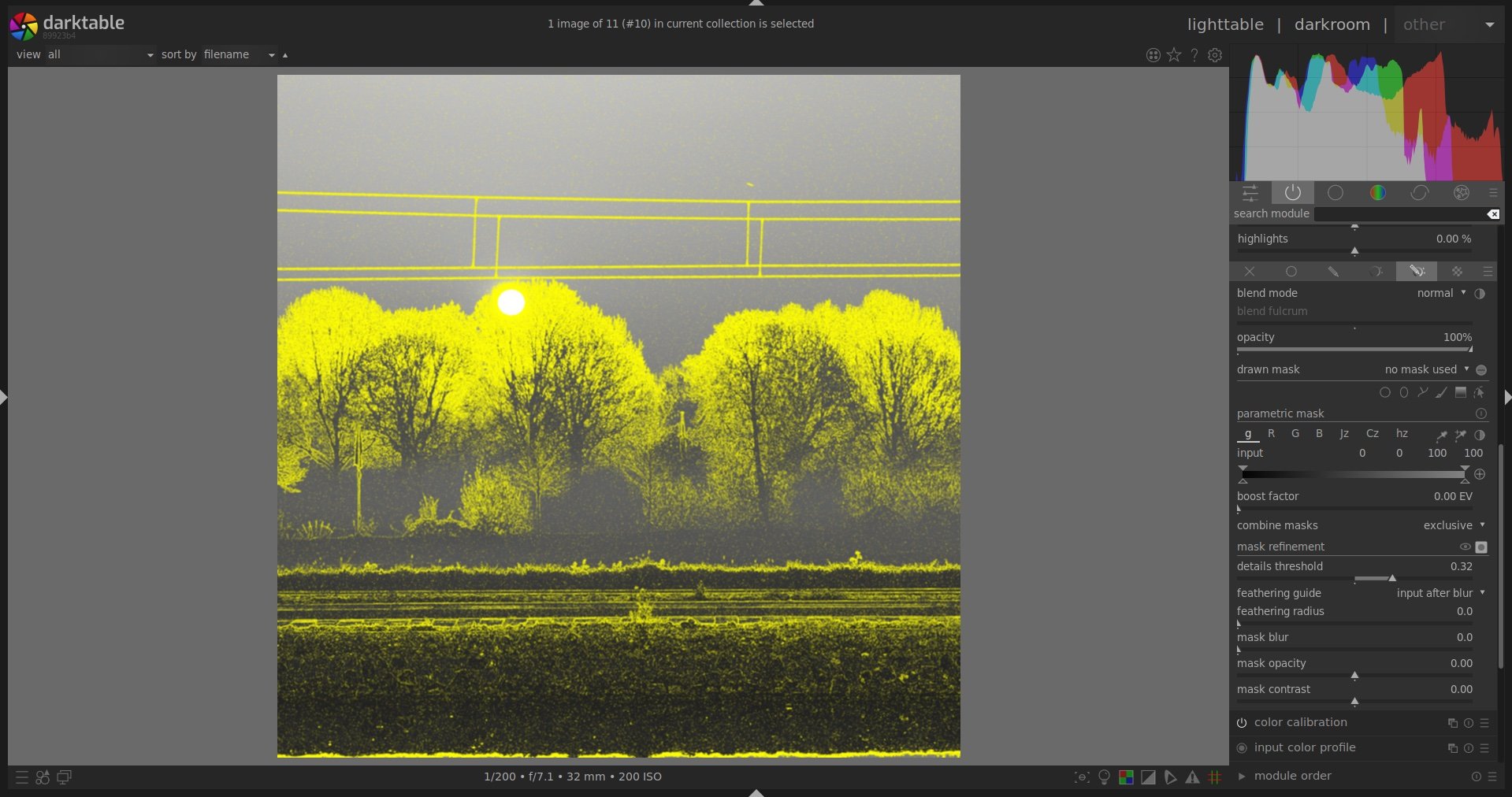 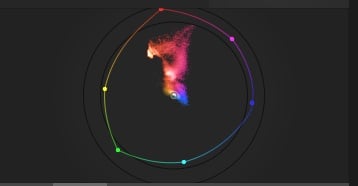 The latest version (3.6) of the Darktable Photo Editor can be downloaded from the Darktable website or through the project’s GitHub. Those looking for a â€œquick startâ€ guide on the app can find relevant resources here.