Kalidou Koulibaly will not feature in Chelsea’s Champions League clash against Red Bull Salzburg due to a knee injury which caused him to miss visiting Man Utd.

WHAT HAPPENED? Koulibaly was not named in Chelsea’s 21-man squad which traveled to face Red Bull Salzburg on Monday. The defender missed Chelsea’s last game against Manchester United on Saturday with a knee injury picked up against Brentford and he was sidelined again with the issue.

THE BIGGEST PICTURE: The Senegalese captain has settled in fairly quickly at Stamford Bridge, despite competition for places being high when all of Chelsea’s defenders are fully fit. He has played eight of their 13 Premier League appearances so far, missing one game through suspension due to a red card.

AND WHAT’S MORE: Koulibaly joins a number of key players on the sidelines for the Blues with Reece James, N’Golo Kante and Wesley Fofana all on extended terms.

WHAT THEY SAID: Manager Graham Potter gave a positive update, telling reporters: “It’s not too bad but this game was too early for him. We hope to put him on the grass on Wednesday or Thursday.” 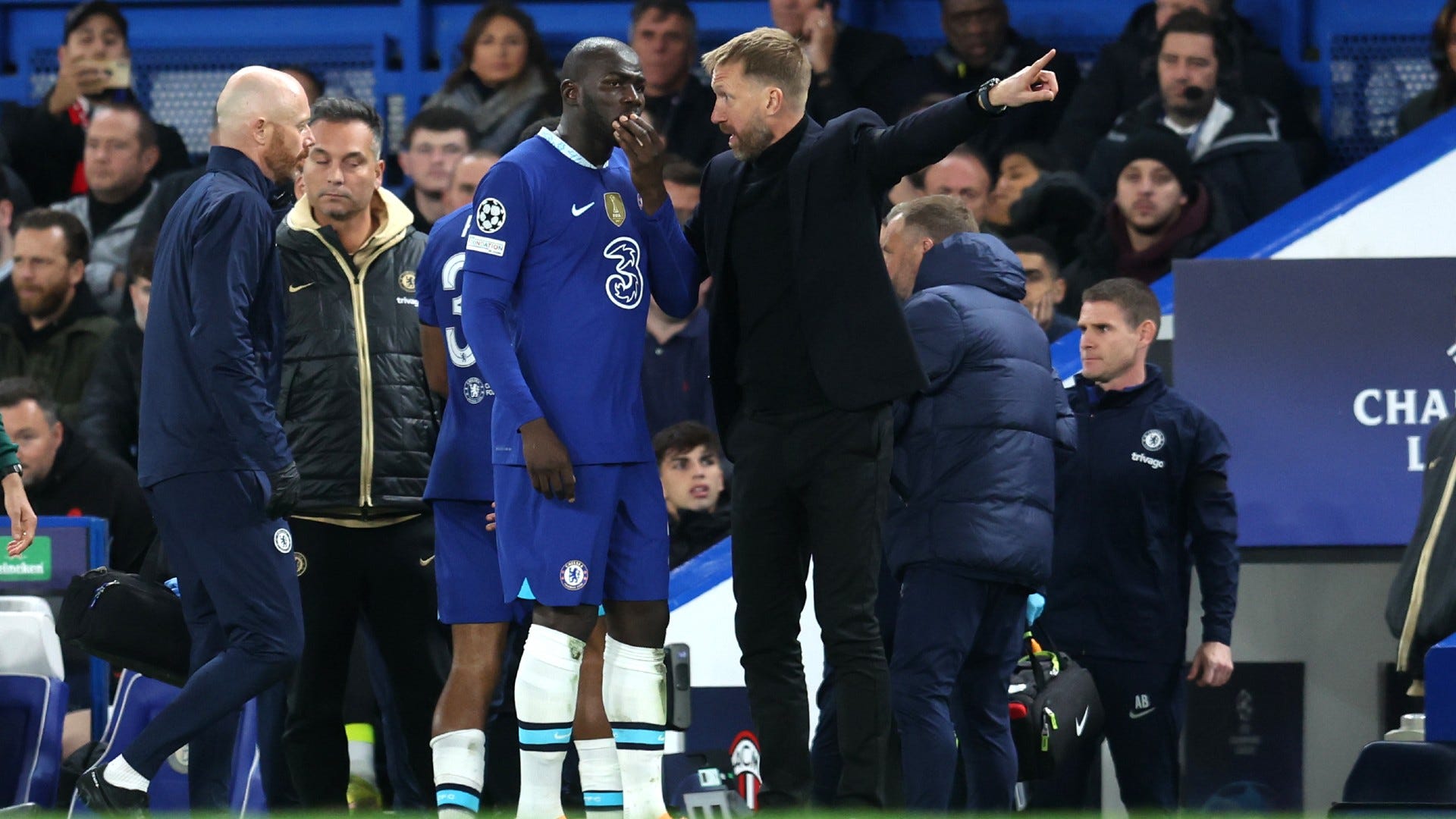 WHAT FUTURE FOR KOULIBALY? Koulibaly will hope he can be fit for Chelsea’s next Premier League game against his manager’s former side Brighton on October 29.